The process of revising the CMOS position statement on climate change:

In August 2019, the CMOS Council approved a revised position statement on climate change. The previous statement dated from 2014 and important developments in the science of climate change had occurred in the intervening years. In particular, the 2018 release of the Intergovernmental Panel on Climate Change’s Special Report on 1.5 C 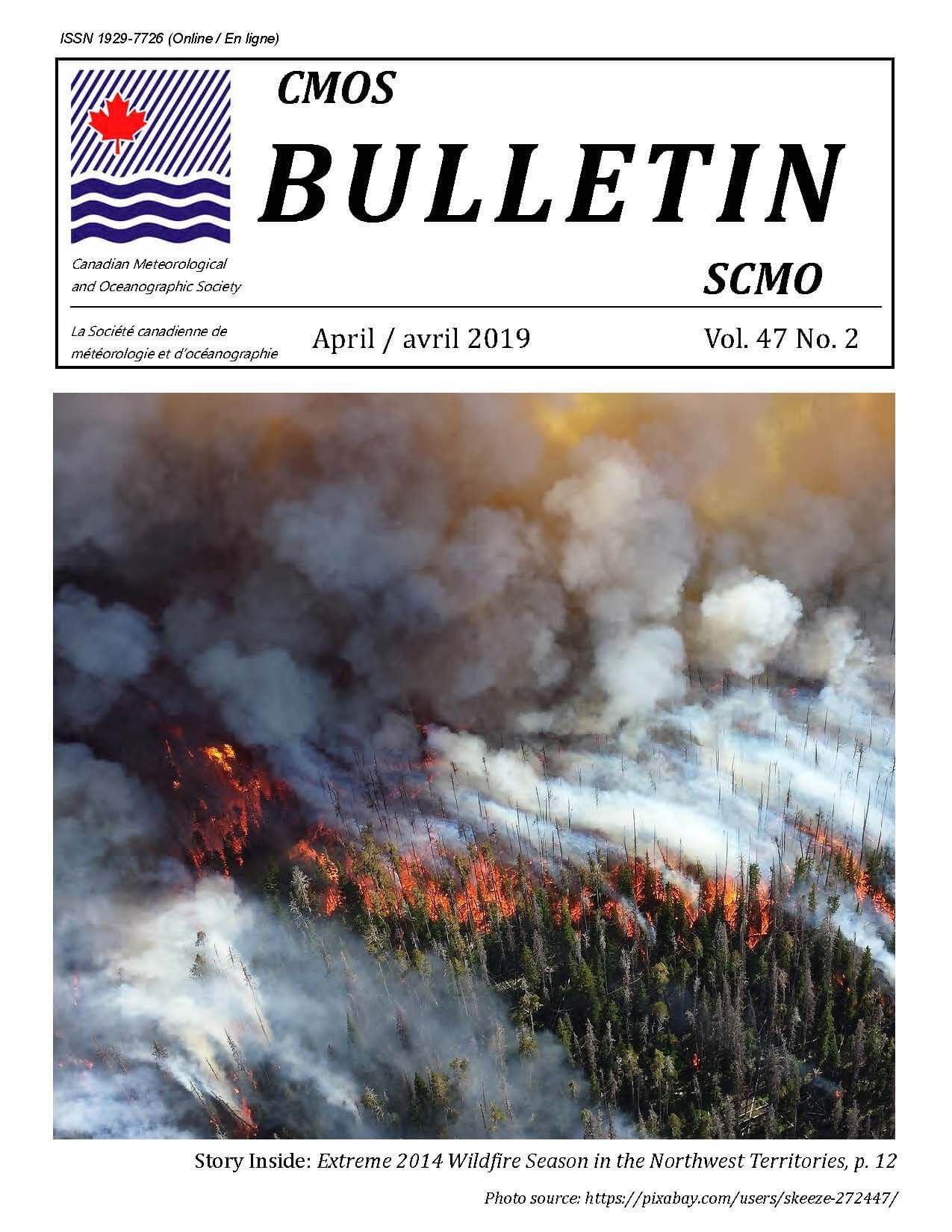 Scientists from Environment and Climate Change Canada, Fisheries and Oceans Canada and Natural Resources Canada, and university experts collaborated to produce Canada’s Changing Climate Report (CCCR). Released at the beginning of April, this report is about why Canada’s climate has changed, how it is changing, and what changes the future holds. This document is the first of a series to be released as part of a National Assessment to look at the impacts of climate change on Canadians and possible adaptation measures. It covers changes across Canada in temperature, precipitation, climate extremes, snow, ice, permafrost, freshwater availability, and sea level and other changes to our oceans.