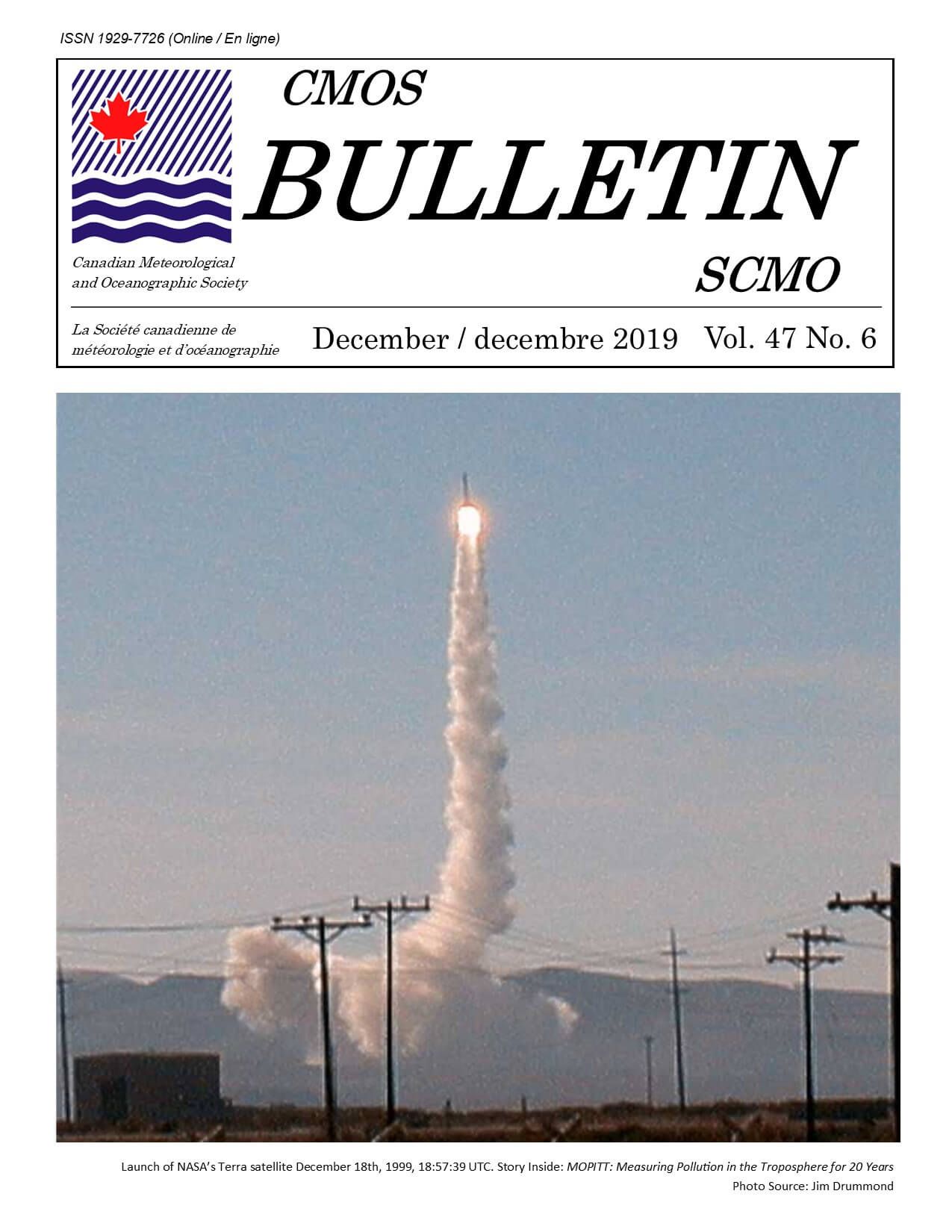 MOPITT – Measuring Pollution in the Troposphere for 20 Years

Most scientific projects run for a few years and then the people involved move on to something else. The Measurements Of Pollution in The Troposphere (MOPITT) project has been running for over 30 years and on December 18th, 2019 we are celebrating the 20th anniversary of the launch of the MOPITT satellite instrument.

MOPITT, Atmospheric Pollution, and Me: A Personal Story

– By Jim Drummond, Principal Investigator for the Measurements Of Pollution in The Troposphere (MOPITT) instrument on the Terra satellite –

It’s 1987 and I have just bought my first personal computer – an IBM PC clone running at a stunning 8MHz! I’m also on sabbatical at the National Center for Atmospheric Research (NCAR) in Boulder, Colorado, 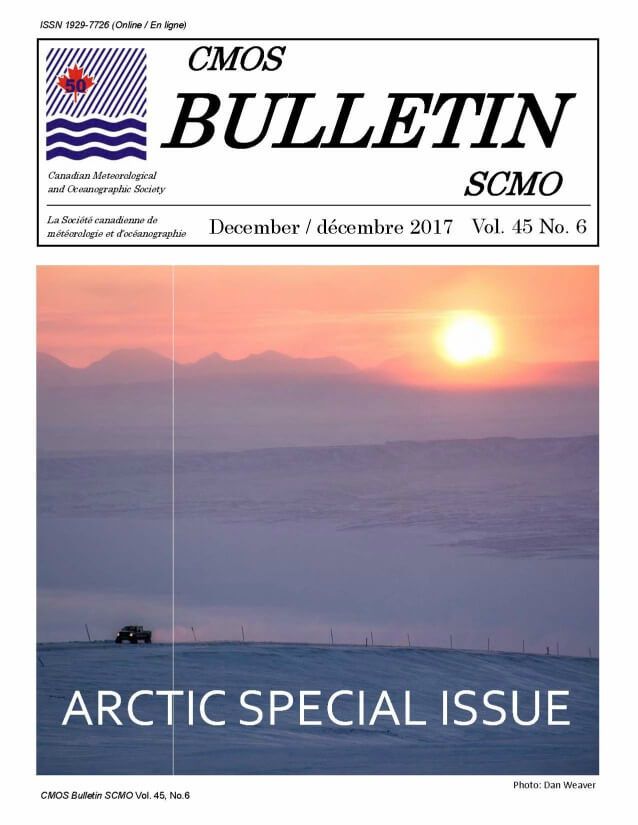 PEARL at the Pole: An Update on Canada’s Polar Environment Atmospheric Research Laboratory

The Polar Environment Atmospheric Research Laboratory (PEARL) at Eureka, Nunavut is Canada’s “PEARL near the Pole” – a scientific station fully equipped for specialised atmospheric measurements and situated in Canada’s far North only 1,100 km from the Pole.