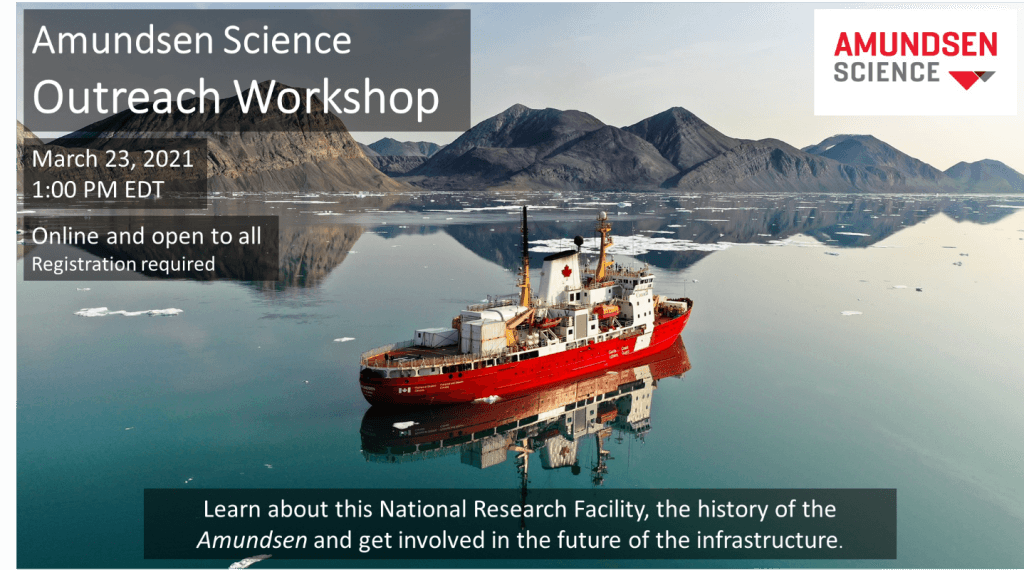 A New Option for at Sea Canadian Ocean Science?

The Canadian Coast Guard’s ability to support Canadian Ocean Science with ship time and facilities has been and will continue to decline even after the anticipated new science ships enter service in the coming years. It is hoped that this could be alleviated with the upcoming delivery of the versatile Arctic/Offshore Patrol Ships to the Royal Canadian Navy beginning in 2018.