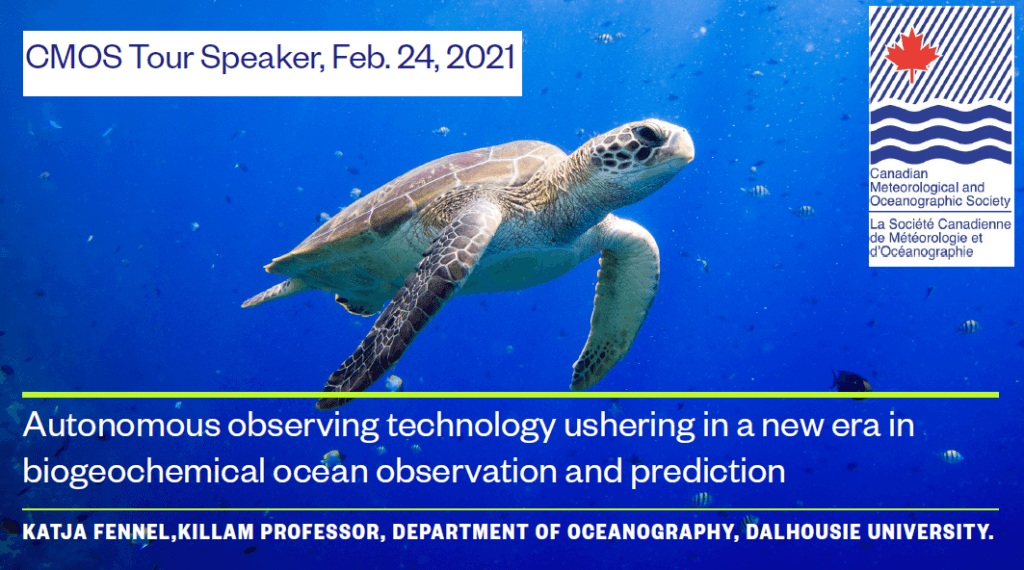 With respect to ocean observation, the 20th century has been described as a century of undersampling. This is especially true for biogeochemical properties and has hampered biogeochemical modelling, a core component of climate projections and assessments of marine ecosystem health. The rapid development of autonomous sampling platforms and biogeochemical sensors over the past two decades, many of them now mature for long-term unattended deployment in the ocean, has ushered in a new era by enabling sustained and cost-effective observation of critically important ocean biogeochemical properties. This presentation will focus specifically on the Biogeochemical (BGC) Argo initiative, an extension of the successful and highly regarded Argo program. Argo relies on about 2,000 profiling floats drifting freely throughout the global ocean that measures temperature and salinity in the upper 2,000 m of the water column in regular intervals and transmits the resulting observations via satellite in real-time. Exemplary international coordination, quality control and data management and the free availability of the resulting data are hallmarks of the Argo program and have undoubtedly contributed to its success. The BGC Argo extension foresees the addition of 6 biogeochemical sensors measuring oxygen, nitrate, pH, suspended particles, chlorophyll, and light on 1,000 floats with roughly even global distribution. This will allow the oceanographic community to address pressing questions about changes in ocean productivity, carbon update and sequestration, acidification, and deoxygenation and will enable rigorous testing and further evolution of predictive models of ocean biogeochemistry and ecosystem health. By presenting an update on international developments and Canadian contributions to the program, this presentation is first and foremost an invitation to participate and utilize the new observations and resulting products.

Dr. Katja Fennel is Killam Professor in the Department of Oceanography at Dalhousie University. As head of the Marine Environmental Modeling Group, she leads the development of marine ecosystem and biogeochemical models at Dalhousie. In addition to implementing biogeochemical models, Dr. Fennel has developed and applied methods for the assimilation of observations into these models in order to improve their predictive capabilities. She serves her community in various roles including as chair of the Canadian BGC Argo committee, co-chair of the Marine Ecosystem Analysis and Prediction Task Team of OceanPredict, chair of the EGU publications committee, co-editor-in-chief of the journal Biogeosciences and member of several international science advisory bodies including the science team of OceanPredict, the science advisory board of the European Marine Environment Monitoring Service Copernicus, and the Biogeochemical Argo Steering Group.