Arctic temperatures continue to warm at more than twice the global mean. Annual surface air temperatures over the last 4 years (2014-2018) in the Arctic have been the highest on record since 1900. The extent of winter sea-ice is at record low levels, and the volume of Arctic sea-ice present in the month of September has declined by more than 50% compared to the mean value for 1979-2018 . To support Arctic decision makers in this changing climate, the new Arctic Regional Climate Centre (ArcRCC) Network now provides climate consensus statements in May prior to summer thawing and sea-ice break-up, and in October before the winter freezing and the return of sea-ice. The role of the ArcRCC is to collaborate amongst Arctic meteorological and ice services to synthesize observations, historical trends, forecast models and fill gaps with regional expertise to produce these climate consensus statements. These consensus statements provide a review of the major climate trends of the previous season, and outlooks for the upcoming season for temperature, precipitation and sea-ice. They are released at Arctic Climate Forums (ACFs) with Arctic users in May, and through a virtual on-line ACF in October.

A strong persistent high-pressure system over the Arctic region between June and August 2019 contributed to the above normal surface air temperature observed in the region. Above normal temperatures and drier-than-average conditions are forecast for all Arctic regions between November 2019 and December 2020.

The temperature forecast is based on thirteen WMO Global Producing Centers Long-Range Forecasts (GPC-LRFs) models. In terms of models’ skill (i.e. the ability of the climate model to simulate seasonal climate), a multi-model ensemble (MME) approach essentially overlays all of the separate model performances. This provides a forecast with higher confidence in the regions where separate models agree (regions where models have same result), versus a low confidence forecast in the regions where the models don’t agree. The multi-model ensemble approach is a methodology reputed as providing the most reliable objective forecasts.

The June, July and August (JJA) 2019 average surface air temperatures in the Arctic north of 65°N was above normal in most regions, with the exception of north central Canada and the northwestern part of Russia (Figure 2). Eastern Siberia saw their warmest JJA since the start of the record in 1936, while most of the Chukchi, Central Arctic, and Alaskan regions saw their second warmest JJA on record. Using data from NCEP/NCAR reanalysis to rank the average surface air temperature, the JJA period ranged from the top 10 warmest over parts of Alaska, Chukchi, the northern Canadian Arctic, and most of Eastern Siberia, to the 10th coldest in small areas of the western Canadian Arctic and northwestern Russia regions since the start of the record in 1949 (not shown).

The Summer 2019 temperature forecast was verified by subjective comparison between the forecast (Figure 3, left) and re-analysis (Figure 3, right), region by region. A re-analysis is produced using dynamical and statistical techniques to fill gaps when meteorological observations are not available.

Surface air temperatures during winter 2019-2020 (NDJ: November 2019, December 2019, January 2020) are forecast to be above normal across the majority of the Arctic regions (orange and red areas in Figure 4). The confidence of the forecast is moderate to low over most of the southern Arctic, especially over the southern continental Alaska, Canadian, European, Chukchi, Western and Eastern Siberian regions. (yellow and orange areas in Figure 4, Table 2). Forecast confidence increases with latitude from low/moderate to moderate/high for all regions (dark red areas in Figure 4, Table 2). The multi-model ensemble did not agree over southern Greenland (white areas in Figure 4).

This Arctic seasonal climate outlook was prepared for ACF-4. Contents and graphics were prepared in partnership with the Russian, United States, Canadian, Norwegian, Danish, Finnish, Swedish, and Icelandic meteorological agencies and contributions of the Expert Team on Sea-ice, an expert team of the Joint WMO/IOC Technical Commission on Oceanography and Marine Meteorology, CCl/CBS Joint Expert Team on Regional Climate Centres, the Global Cryosphere Watch, the International Ice Charting Working Group, and with input from the Arctic Monitoring and Assessment Programme (AMAP).

The ArcRCC is in demonstration phase to seek designation as a WMO RCC-Network, and products are in development and are experimental. For more information, please visit www.arctic-rcc.org. 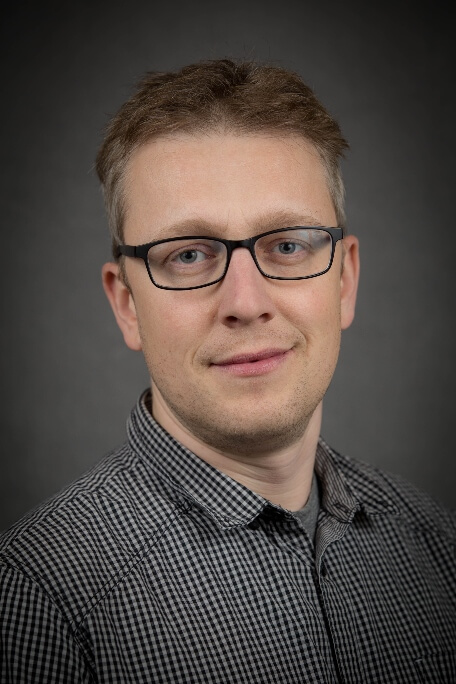 Marko completed his PhD in atmospheric science at UQAM (2011) under the supervision of Dr. Hai Lin (RPN, Environment Canada). His PhD research encompasses seasonal forecasting and the research of low frequency atmospheric variability. After completing his doctoral degree Marko joined Consortium Ouranos as a postdoctoral fellow working on climate change related projects. Between 2012 and 2014, as a Consortium Ouranos employee, Marko has worked on the representation of the Arctic climate simulated by the latest generation of global climate models.

Marko joined ECCC in 2014 and his current work is focused on production and evaluation of seasonal forecasts, issued by Canadian Seasonal to Interannual Prediction system. Marko’s office is in Canadian Meteorological Centre (CCMEP) located in Montreal/Dorval.